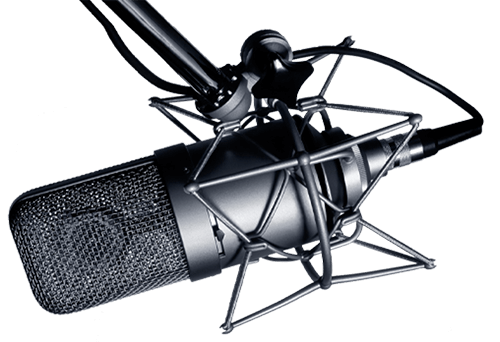 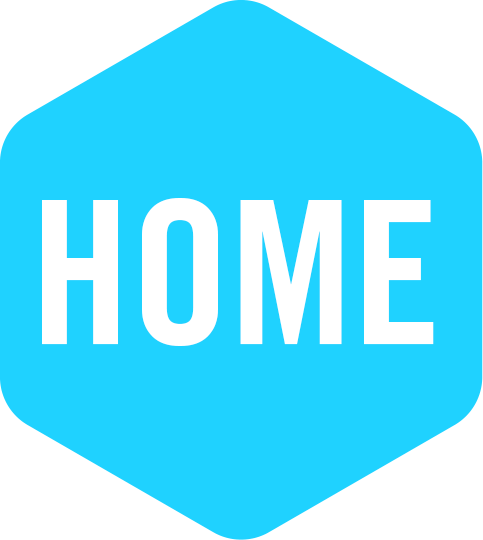 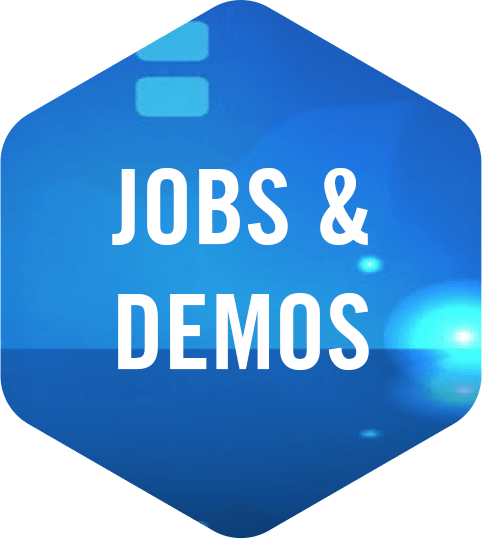 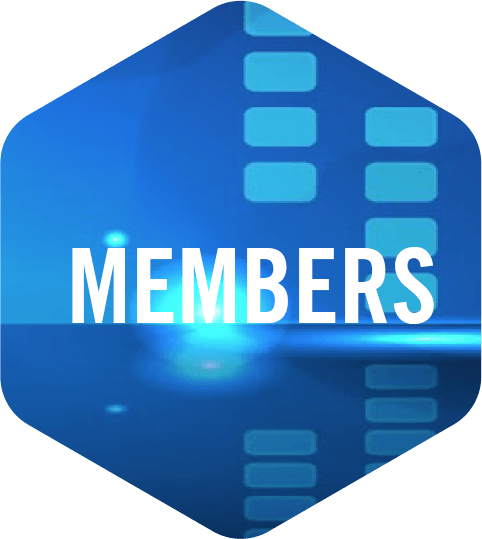 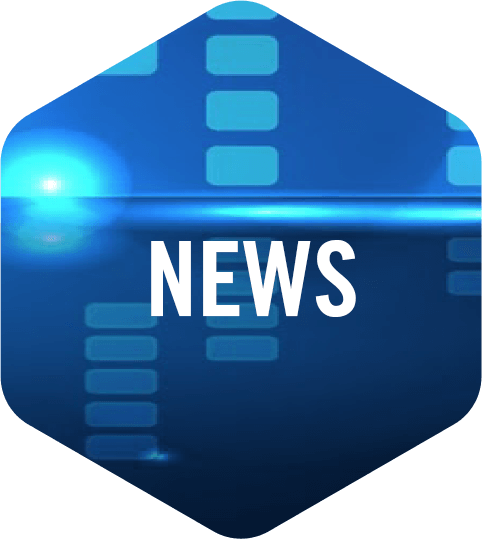 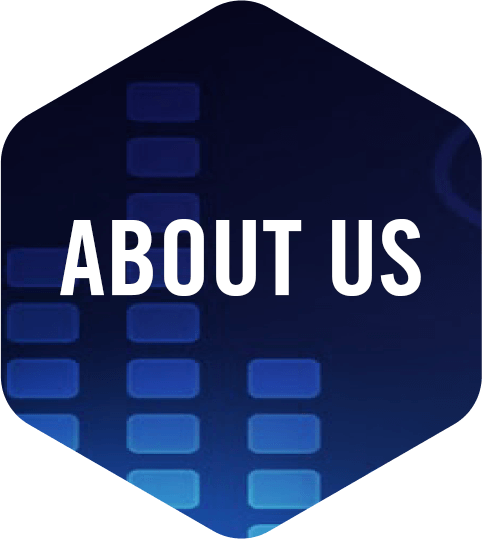 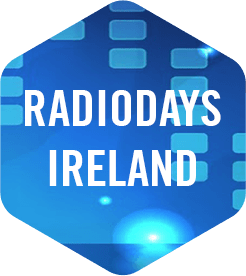 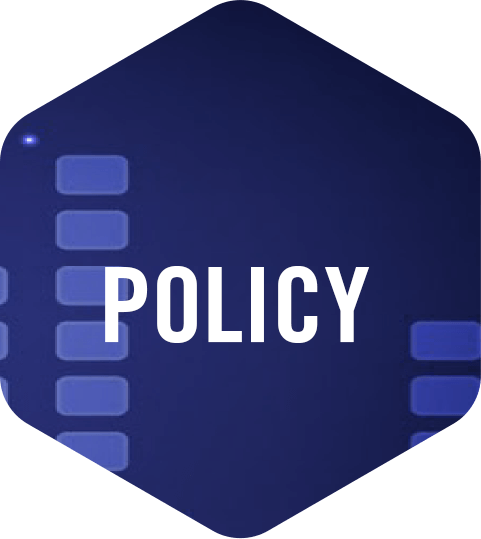 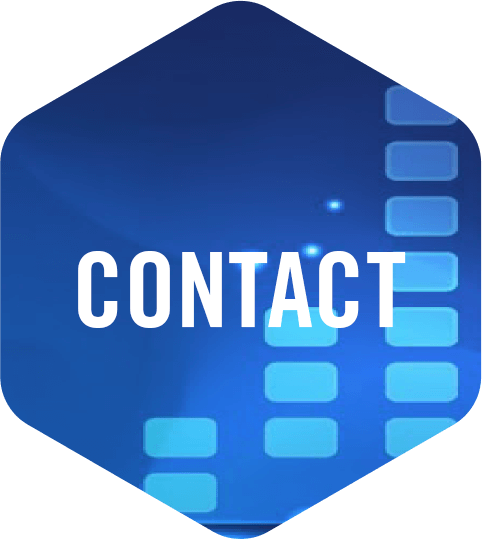 Radioplayer Worldwide (RPW), a consortium created to represent the UK Radioplayer platform internationally, announces an intention with Raidió Telefís Éireann (RTÉ) and the Independent Broadcasters of Ireland (IBI) to licence the Radioplayer technology in Ireland for an initial three year term.

Following the continued growth and development of Radioplayer in the UK, Norway, Belgium and Germany RPW are pleased to announce that the Radioplayer technology will be launched in Ireland for mobile devices by early December.

Consisting of a tried, tested and flexible desktop player, simple backend tools, a natural search engine, mobile apps on iPhone, Android and Windows Mobile, tablet apps on iPad, Android and Kindle, and even apps for your car: the UK Radioplayer is used by hundreds of stations in the UK as their default player – and by millions of listeners to enjoy their favourite stations.  Radioplayer has made it simpler for listeners to find and hear great radio online, and easier for broadcasters to showcase the best of their content.

“We’re really pleased to have reached an agreement with the Irish radio industry to licence the technology”, said Simon Blackmore, Managing Director of Radioplayer Worldwide, adding, “This now means we have four territories outside of the UK using Radioplayer, which clearly demonstrates that broadcasters working together in a territory is a vital part of the future of radio”.

“Since its invention radio has been a flexible and adaptable medium. In recent years we have seen a huge increase in the amount of ways that people can listen to radio and the Radioplayer is the latest milestone in the evolution of radio. The introduction of the Radioplayer to Irish audiences marks another step in the growing partnership between RTÉ and the independent radio broadcasters and it will ensure that radio remains relevant in all our lives” said John Purcell, Chairman of the IBI.

“This is a big step forward by our mature industry; bringing simplicity and variety to digital listeners on a strong, robust platform with tons of potential”, says JP Coakley, Director of Operations, RTÉ Radio.