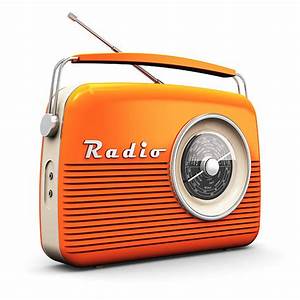 Research published by the European Commission today confirms once again that radio is the most trusted medium in Ireland. 68% of Irish people trust radio and this is reflected across Europe where a higher number of people trust radio than any other media.

The Eurobarometer study published today shows that 59% of people across Europe trust radio but this figure increases significantly to 68% in Ireland. This compares with 62% of Irish people expressing trust in TV, 47% for press, 15% for online social networks and only 25% of Irish people express trust in the internet which is a drop of 9% since the Autumn 2017 report.

The latest results follow in the footsteps of the Reuters Institute Digital News Report, released in Summer 2018 which placed radio as the number one choice for Irish people for sourcing news.

John Purcell, Chairman of the IBI said, “We welcome today’s Eurobarometer report which once again shows that radio is the most trusted media. Not only is trust in Irish radio extremely high at 68% it’s also above the European average of 59%. More importantly however is that listenership to radio remains extremely strong with 3.1 million people tuning in every day. ”

The Eurobarometer survey examines the attitudes of EU citizens twice a year on a variety of topics.